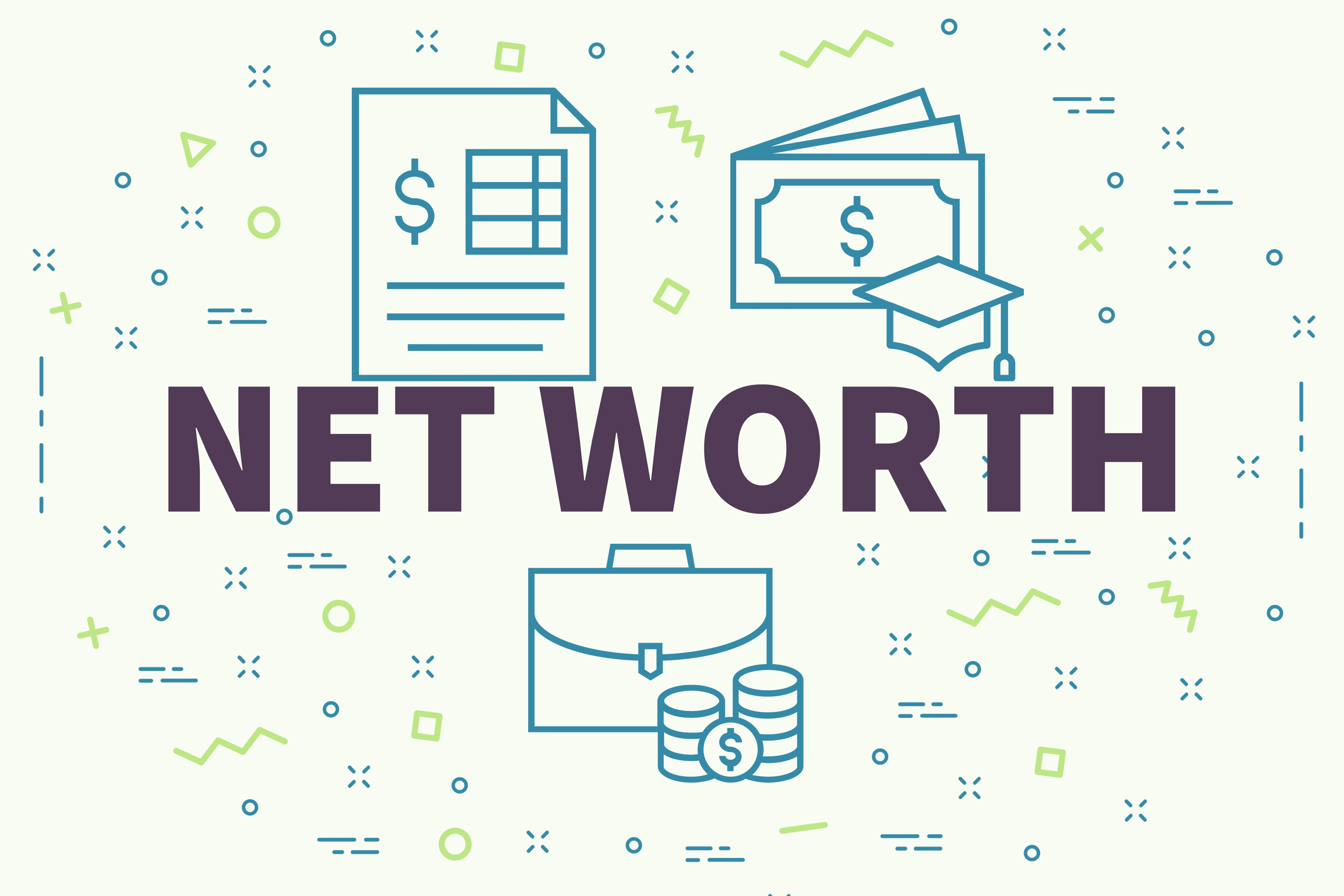 Mothership released an article about Singapore’s wealth statistics on 5th January 2021. This article revealed some statistics based on the report issued by Credit Suisse 2019 Global Wealth Report.

This post has the goal to share insights based on some of the wealth figures from this article. These insights bear significance which countries and individuals can benefit if they can realize them.

The above reveals that about 5% of Singapore’s population (226,000) is in the top 1% of global wealth holders. The article defines this wealth as total net wealth, including the family’s primary home. The net wealth naturally needs to exclude all manner of debts

The above 2019 data reveals that about 21.2 % of households reside in Condominium and Landed Properties. See the following link to access this data – https://www.singstat.gov.sg/find-data/search-by-theme/households/households/latest-data.

The same link from Singstat shows that the average household size was 3.16 in 2019. Assuming all the individuals in the 5% segment of the population were single-income households (which is a very conservative assumption) gives us a household population of 714,160 (216,000 x 3.16) that represents this 5% category. Notably, a news article in 2016 revealed that 53.8% of married couples were double income. See the following link for the news article – https://www.straitstimes.com/singapore/getting-more-to-be-dual-income-couples. This household population of 714,160 out of a population size of 5 million is about 14.3%.

It was needful to determine the top 5% of the wealthiest household size of 14.3% in Singapore to compare with the 21.2% of the household that lives in private properties. This difference shows that about 6.9% of the homes are living beyond their means.

The article from Today newspaper revealed that the average property price is about USD874,372.00 See link for this article –  https://www.todayonline.com/singapore/singapore-worlds-second-most-expensive-housing-market-cbre-report.

According to Credit Suisse’s report, to qualify for Singapore’s wealthiest top 5% of the population, the net worth needs to be at least USD936,400.00.

The difference between these two values is about USD62,028. Those who barely qualified for the top 5% category would have about 93.4% of their wealth trapped in their property. With the rest of the wealth in cash, the government forced savings called CPF and other investable forms.

We can draw two observations at this juncture

The observations above infer that a third to about half of the private property owners overcommit to their properties.

The median wealth better represents the average wealth due to the ultra-rich that skews the MEAN wealth value towards the spectrum’s wealthy end. Thus the median wealth of USD96,967 converts to about SGD126,057.

See link – https://blog.seedly.sg/what-type-of-hdb-flat-can-i-afford/ the above table.

Since about 80% of households stay in HDB, it stands to reason that most of the wealth reported is locked in the form of the HDB value. The value of SGD126,057 would indicate that most HDB dwellers (median effects) are residing in the 3-Room and 4-Room flat type, which is another factual observation that reinforces the connection between the reported median wealth by Credit Suisse and the outcomes on the ground. Given that the average CPF balance is about SGD77,000 (see link – https://www.cpf.gov.sg/Assets/members/Documents/CPFTrends_Net_Balances_2015.pdf) in 2014, and accounting for the value of the HDB, it appears that the median Singaporean would not be cash-rich.

An important point to note is the HDB’s success in providing a stable living environment for the average Singaporean. The “smart” thing to do is to avoid buying HDB at high valuations to maximize the cash and CPF wealth components down the road. The necessary thing to do is to continue working as long as possible if passive income cannot cover living expenses.

The post lifted off the above from weblink shared in the Introduction section.

This population segment likely does not own any HDB and/or is living with someone else or in a rented HDB. It is also likely this segment can qualify for social aid from the government.

This post using public domain data has painted Singapore’s economic landscape with findings that part of the population’s wealthy segment has likely overcommitted to their property aspirations. In contrast, the population’s median wealth segment has significantly benefited from the HDB scheme. The poorer segment of the population will foreseeably need government assistance to alleviate their financial situation.