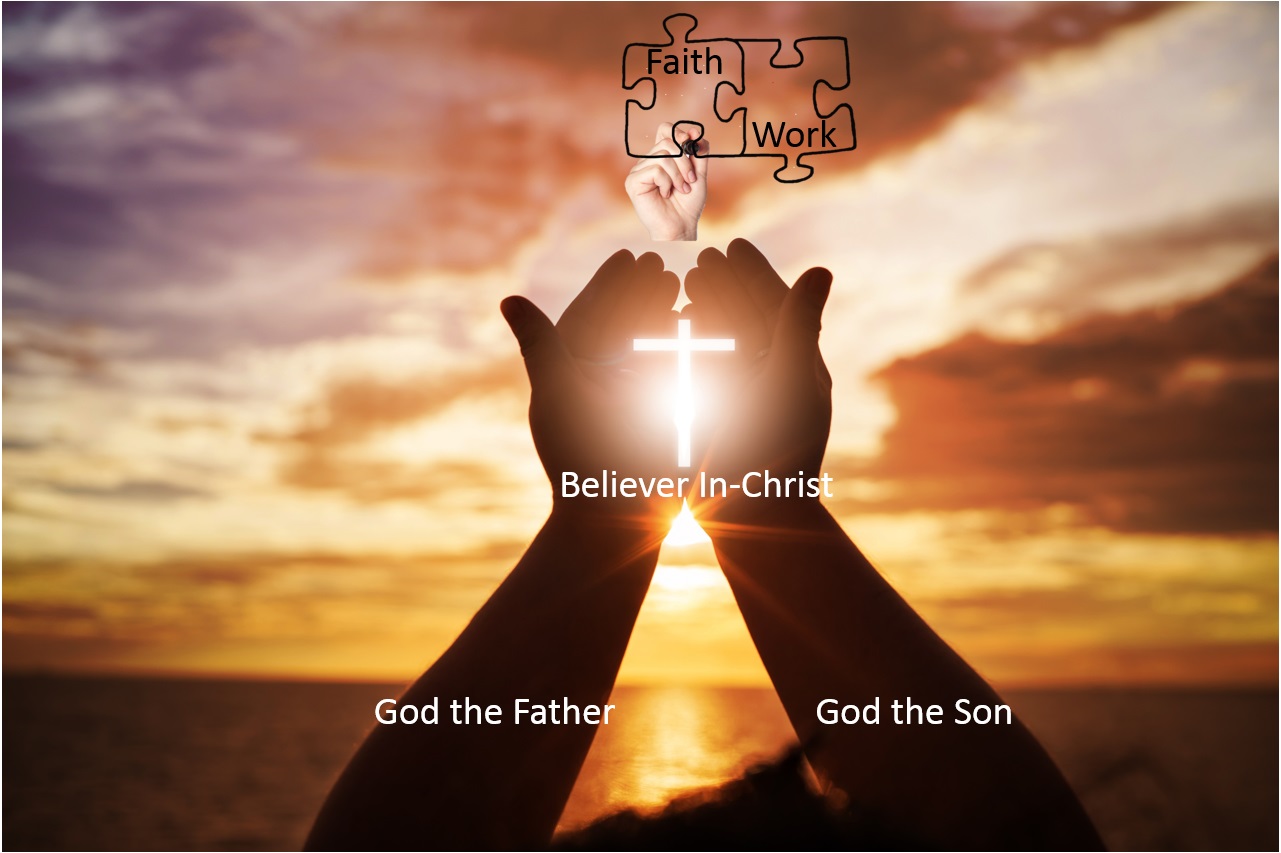 Faith without works is a dead faith, according to James (Jam2:14-17). This verse is contentious because it challenges the salvation by grace made possible by the death by crucifixion and resurrection of the Lord Jesus (Rom10:9). The inference of a dead faith threatens to negate the faith of the gift of salvation apart from works (Eph2:8-9).

The Hyper-Grace or Liberal View

One extreme is occupied by the hyper-grace camp that takes the position to negate this verse due to the perceived threat to spiritual salvation. The proponents support this position by reframing the notion of works (dismissing the obviousness of the practical deeds found in James’s examples in the story of Abraham and Rahab) into belief in the goodness of God. I.e., this work is the work of belief and not action.

The other extreme is occupied by the conservative camp that believes that the secured salvation by grace is not secure. The absence of faith works that are not dead is evidence of this insecure salvation in one’s life, thereby threatening Christ’s unconditional salvation.

It is needful to expand Jam2:17 (NASB) by drawing from insights from 1st Peter, which aligns with the two examples cited by James as examples of faith works that save. 1st Peter is selected because Peter connected between acts of sincere love and salvation of the soul.

Christ’s salvation work of the cross offered man spiritual salvation because the only part of man that was “saved” is the dead spirit that becomes the born again spirit when one accepts Christ. The body that remains entrapped in sinful flesh will decay, leading to death (2Co4:16). The resurrected body preserved in heaven (1Pet1:5) will replace the decaying body. The soul still sins till the day of death of the body. Paul artfully described this sin challenge of the soul and body in Romans 7.

The spiritual salvation of the born again spirit is secured and immune to the effects of the sinful flesh and unsaved soul (Col2:13). Refer to the following post that explores Col2:13 in greater depth.

2 thought on “Faith and Work in Harmony (4min read)”